RACE TO LONDON - Tomas Berdych is hot on the heels of Marin Cilic and Dominic Thiem for the final qualification spots. The drama will be palpable at the BNP PARIBAS MASTERS 2016. Berdych must reach semis for chance to qualify 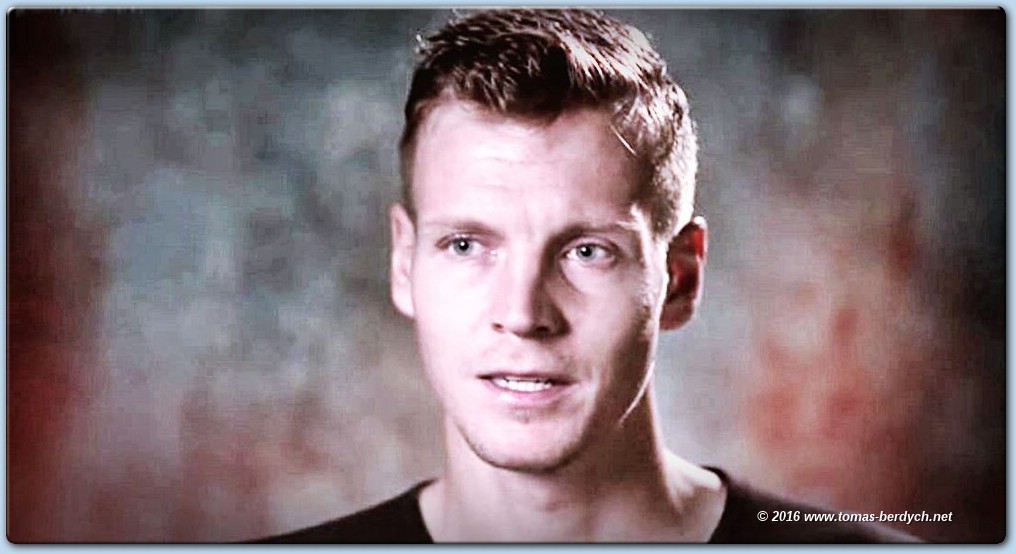 The drama will be palpable at the BNP Paribas Masters, with the Emirates ATP Race To London coming down to one final week. Two berths are set to be decided at the AccorHotels Arena in Paris, with seven players still in contention to secure their places at the Barclays ATP World Tour Finals.

Dominic Thiem and Marin Cilic control their own destinies, with both sitting in the final qualification positions. Cilic soared to 3,090 points with his title run at the Swiss Indoors Basel and is now 210 points ahead of Tomas Berdych.

"There were a lot of things at stake for me and looking ahead to the [Emirates ATP] Race To London, this can decide a lot," Cilic said. "I was really motivated to be focused on every point... Next week is Paris and it's another important week for the Race To London and to finish the season well. I hope to play well there."

Sixth seed Thiem and ninth seed Cilic reside in the same half of the draw and could meet in the semi-finals. Looking to make his debut at the season finale, the Austrian opens against either Jack Sock or Philipp Kohlschreiber, while the Croatian will face either qualifier Dusan Lajovic or countryman Ivo Karlovic.

The five players in pursuit of Thiem and Cilic are Berdych, David Goffin, Jo-Wilfried Tsonga, Roberto Bautista Agut and Lucas Pouille. Goffin (2,690 points) must reach his first ATP World Tour Masters 1000 final to have a chance of qualifying, while Tsonga (2,370), Bautista Agut (2,340) and Pouille (2,106) need to win the title for their shot at joining the elite eight.

The lone player chasing Thiem and Cilic who may not need to reach the Paris final is Berdych, who currently has 2,880 Emirates ATP Race To London points. The Czech must advance as far as the semis to have a chance at appearing in the season finale for the seventh consecutive year. A quarter-final date with second seed and World No. 1 hopeful Andy Murray has blockbuster potential.

A pair of third-round match-ups with significant London implications are on the horizon, with Berdych vs. Bautista Agut and Cilic vs. Goffin looming large. Berdych is also in the same quarter of the draw as Pouille. Tsonga, meanwhile, will have to fight past fifth seed Kei Nishikori and fourth seed Milos Raonic to escape his quarter.