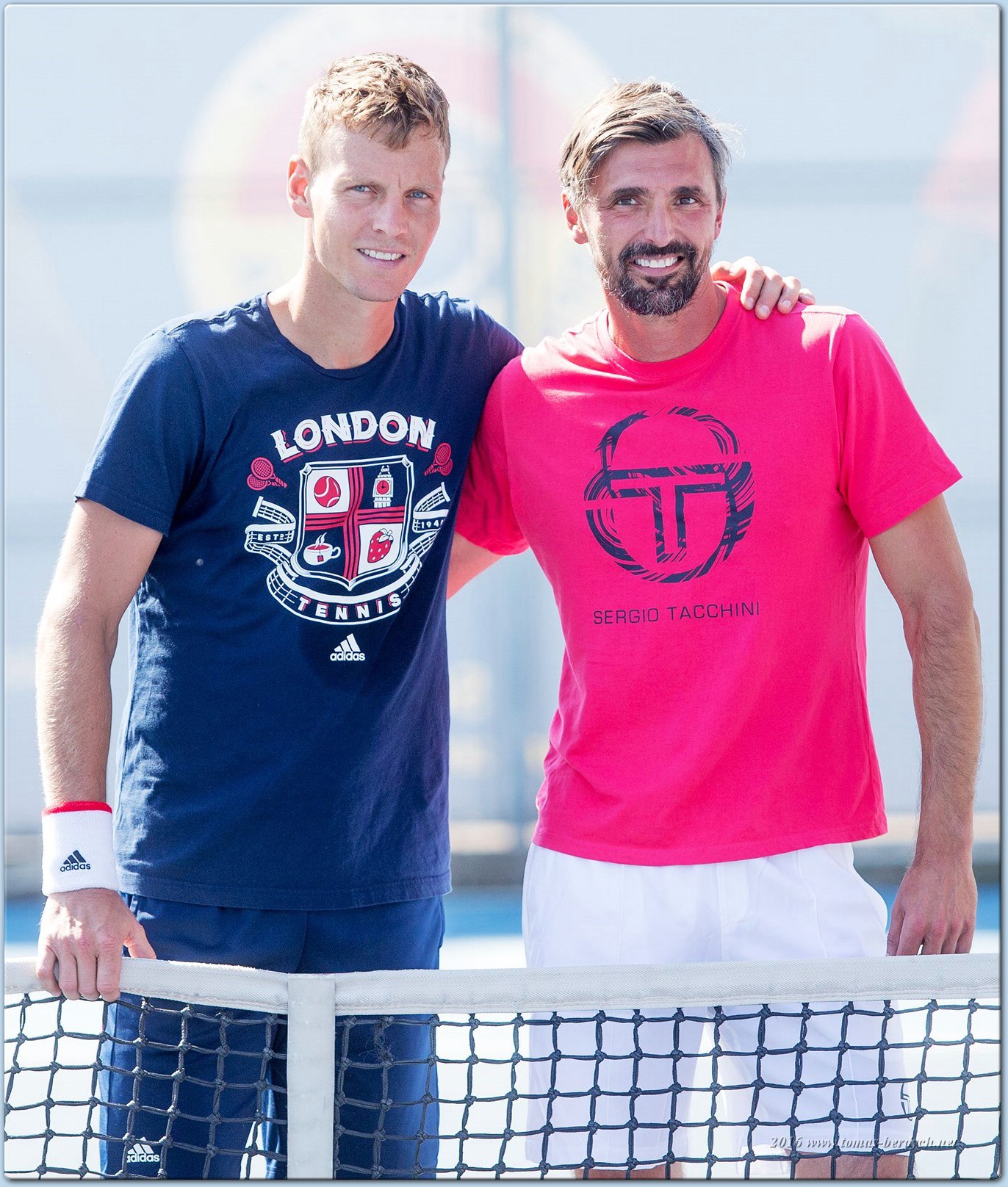 September 15, 2016 --- After a one-month break due to an appendicitis that forced him to withdraw from US Open, Tomas Berdych is ready to compete again. Next week the Czech player will play St. Petersburg as second seed. Berdych has been practicing in Prague for two weeks after that he had to stay in the bed for several days because of the pain. Now it's only a distant memory for Tomas, who took antibiotics and avoided the surgery.

'I probably had the best preparation ever, we did all what we had to. Now it lacks only the match rhythm', said Berdych, who is very satisfied with the work done with the new coach Goran Ivanisevic. 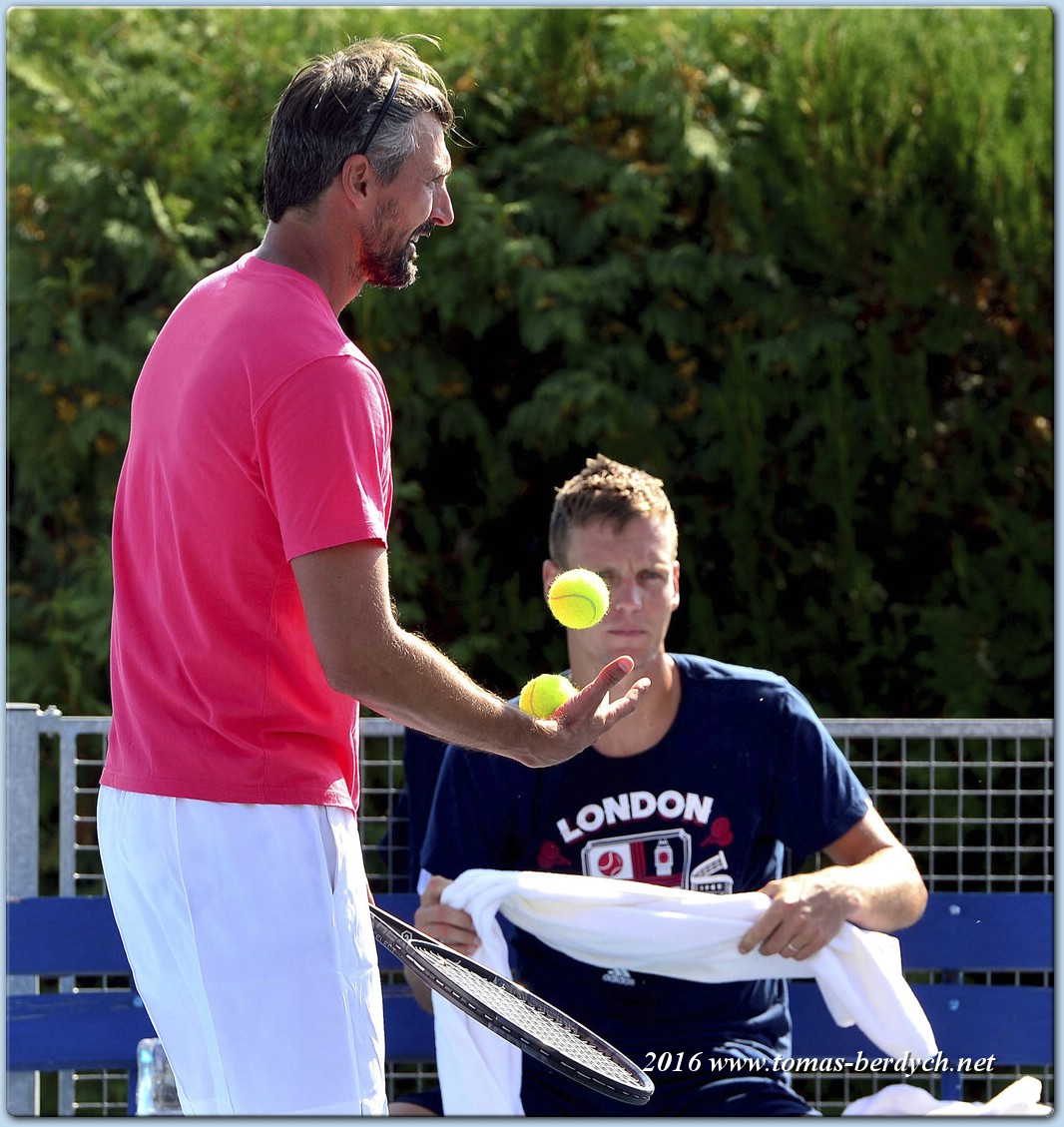